In April 2017, the main stream media and Nikki Haley (UN fraud) flipped out over an alleged sarin attack in Khan Sheikhoun that killed 80 people, prompting a retaliatory cruise missile attack by the US. Evidence of rebels staging attacks on themselves points to a false flag and considering that the MSM was using it to blame Assad, makes total sense.
Back story, Assad was winning the war and had no reason to use chemical weapons and has denied it all along. Also MSM didn’t report the conference, including the kids involved in the chemical attack, admitting the fake event, video done by RT.

Days ago a new chemical attack occurred when the rebels attacked the government and there isn’t ANY MSM reports!! 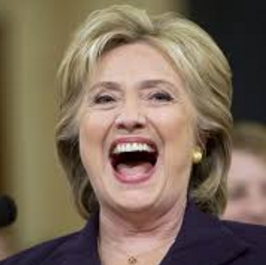 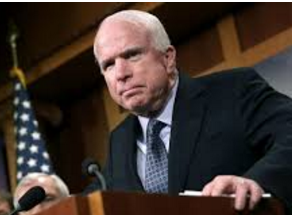