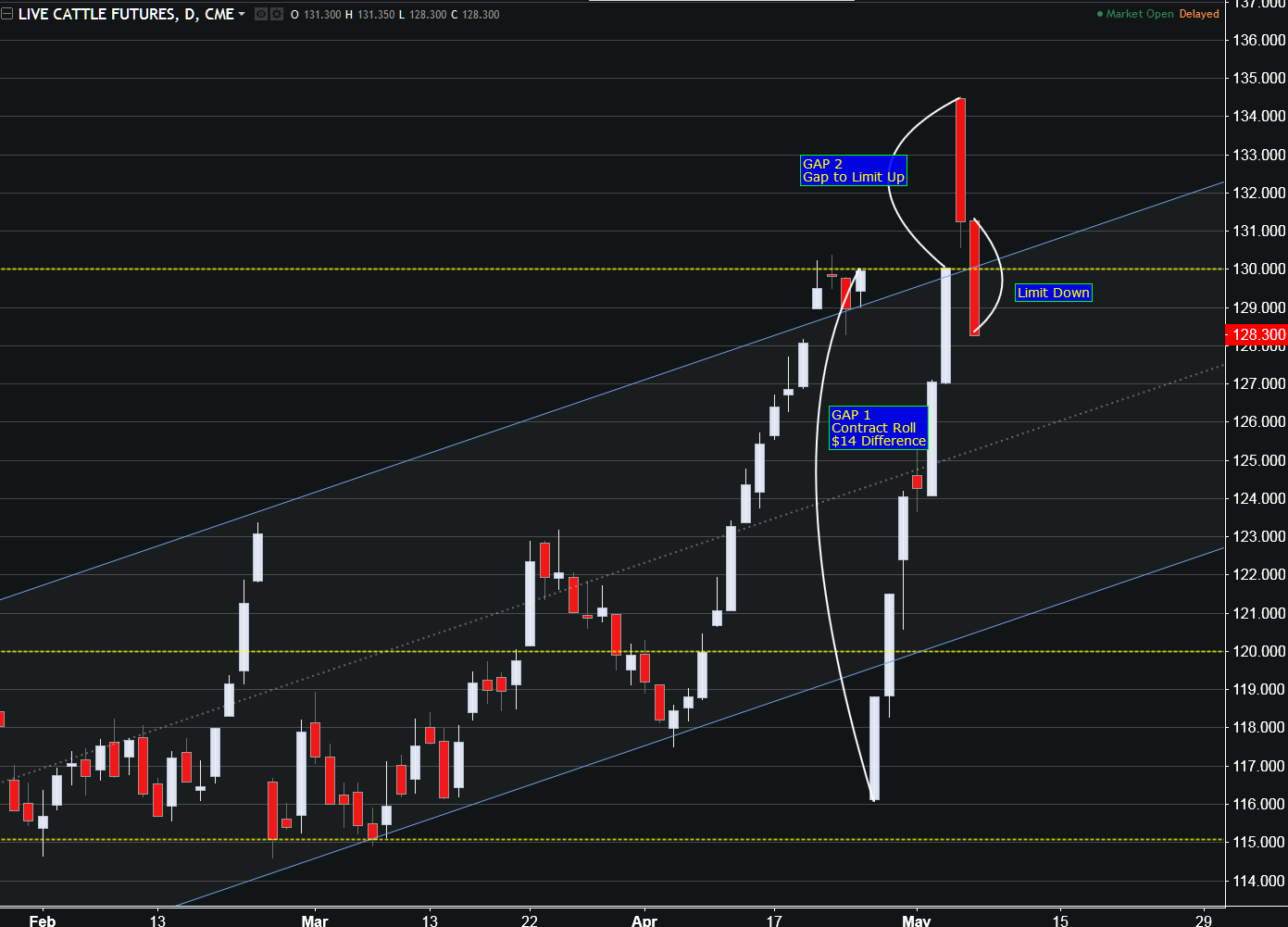 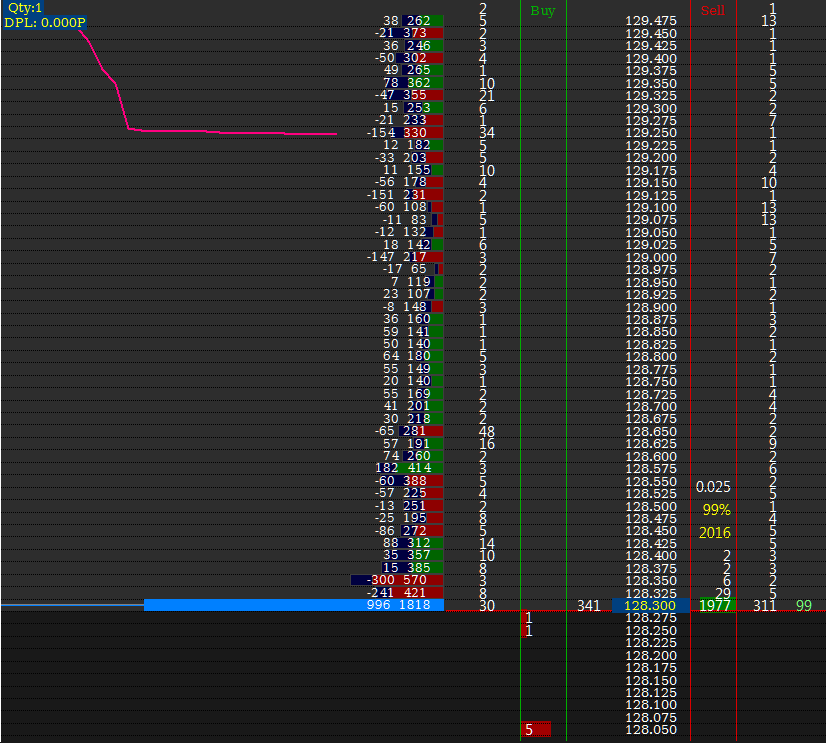 Lots of bearish talk on cattle over the last few weeks but when you think about the backwardation and where the cash price trading then the technical studies of being over bought go out the window. On this chart we can see the difference in the contracts and when the April contract ended/rolled into the June it was so under priced that they shot the gap. Unbelievable! Biggest gap fill EVER! But why wouldn’t it? 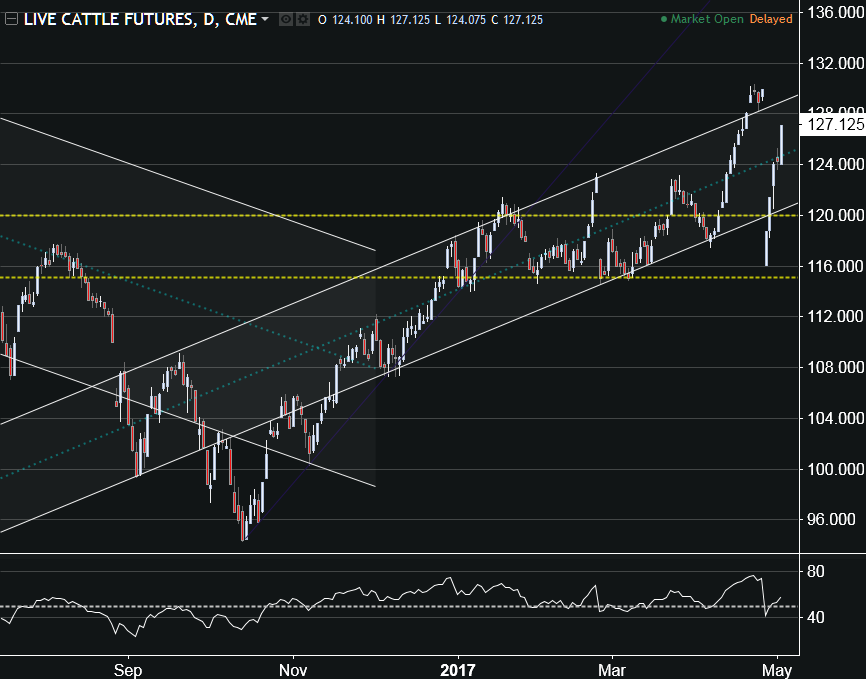 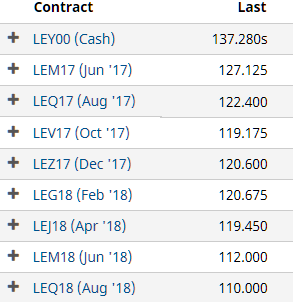 Bottom line I think is to be aware of the entire market and take commentary lightly. We now seem to be chasing the cash price… 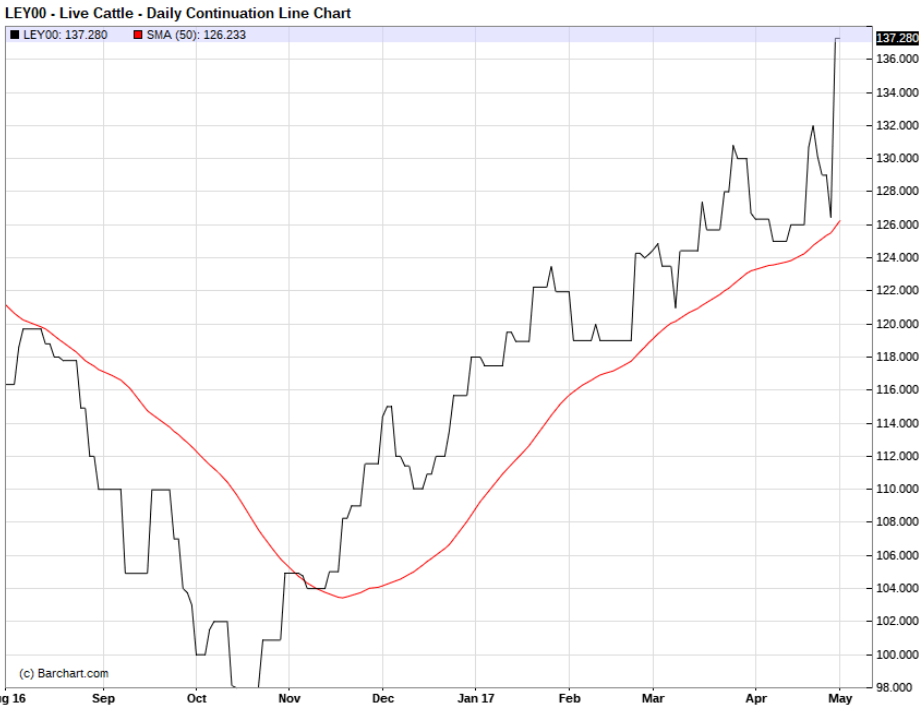 I think the ppl talking bearish on Cattle were actually long. 😉