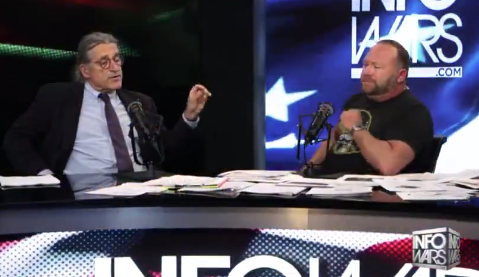 It’s so progressive to chop off your kid’s junk. It’s the new trendy thing to do! if your liberal. A Brazilian mother ended up stabbing her 9 year old child to death after a she botched a sex change job while forcing him to become female. It’s all the new rage of the progressive transgender movement.

Brazil: Lesbian Couple Who Tried to Force Transgender Surgery on 9-Year-Old Boy Stab Him to Death

In the meantime the liberal/left and fake news media are not happy with this while pushing their virtue-signaling campaign of “more tolerance less hate” and actually supporting and promoting predatory actions against children. It’s now just a belligerent reality. Let’s not forget history because the left’s fascist move to delete history and shut down free-speech is still alive and well. Remember when Good Morning America promoted the Amazing Desmond, a child who has gone through being raised in the drag queen pedo lifestyle that is destroying families all around America.
Proud pedophiles. 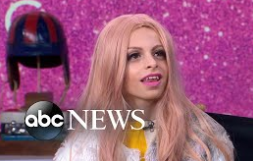 The extremely deranged liberal left fascist zombie lunatics have proven themselves once again showing they are so dumb downed, a retarding of their development causing mental illness, that not only do they want to get rid of the first amendment for anyone that questions them but they actually think they can get social media to ban the president of the United States of America.
Man they are stupid…
So stupid that they would give up all their God given rights and give all power to tyrannical leaders who would take pleasure in squeezing their neck while staring into their eyes as they slowly die and their soul leaves their body.
Welcome to Crazy Town! Population- all Democrat supporters. 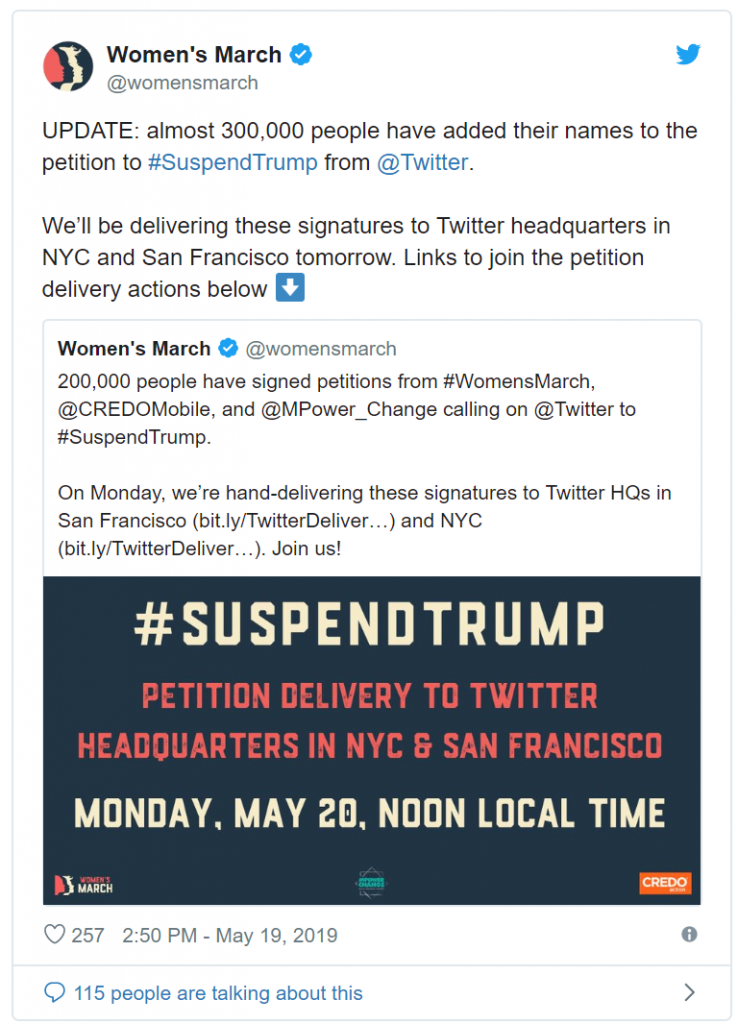