JVonD shows you how to avoid a bad scenario with commodity circuit breakers and how to look for a blow off.

These pigs are slaughtering themselves…

by Dennis Normile via Science

“In recent weeks, it has jumped borders to Vietnam, Cambodia, Mongolia, Hong Kong, and possibly North Korea. Animal health experts agree that the disease will inevitably spread farther. And many of the newly hit countries are even less prepared to deal with ASF than China, they say, which has so far failed to end its outbreaks.” 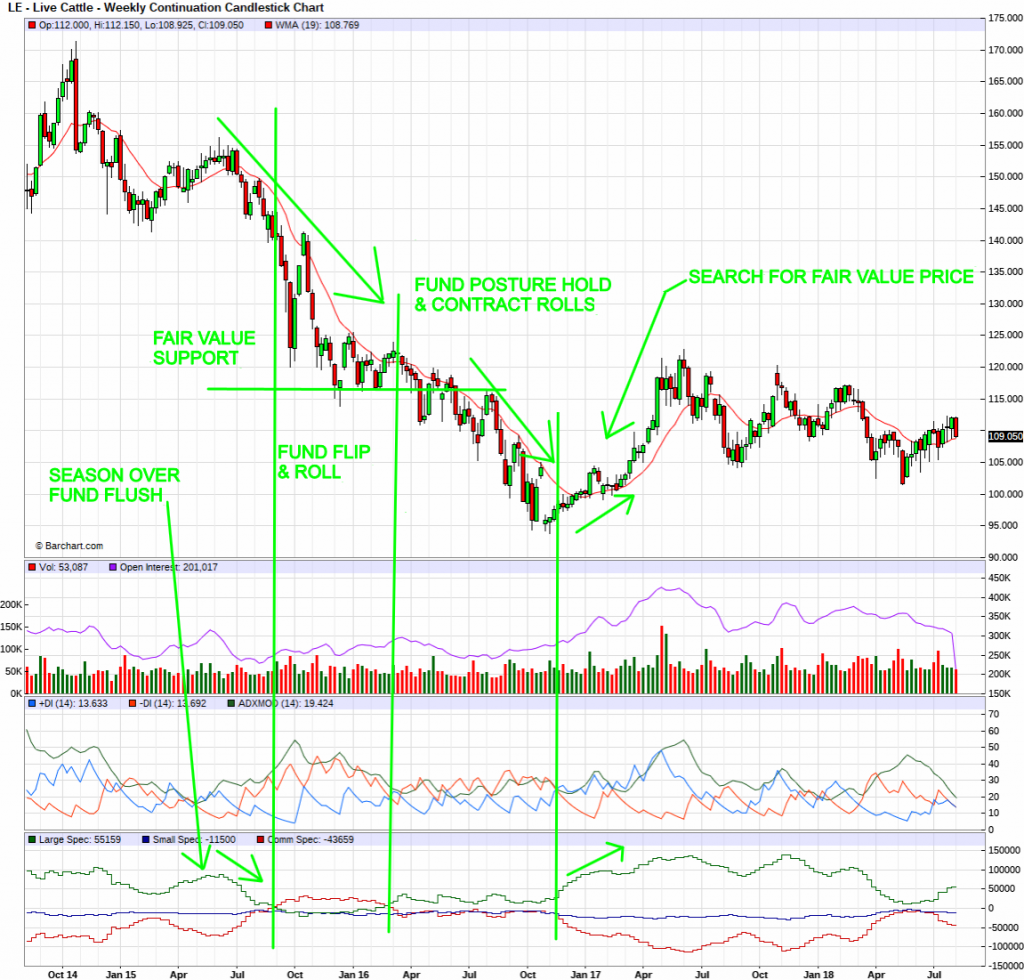 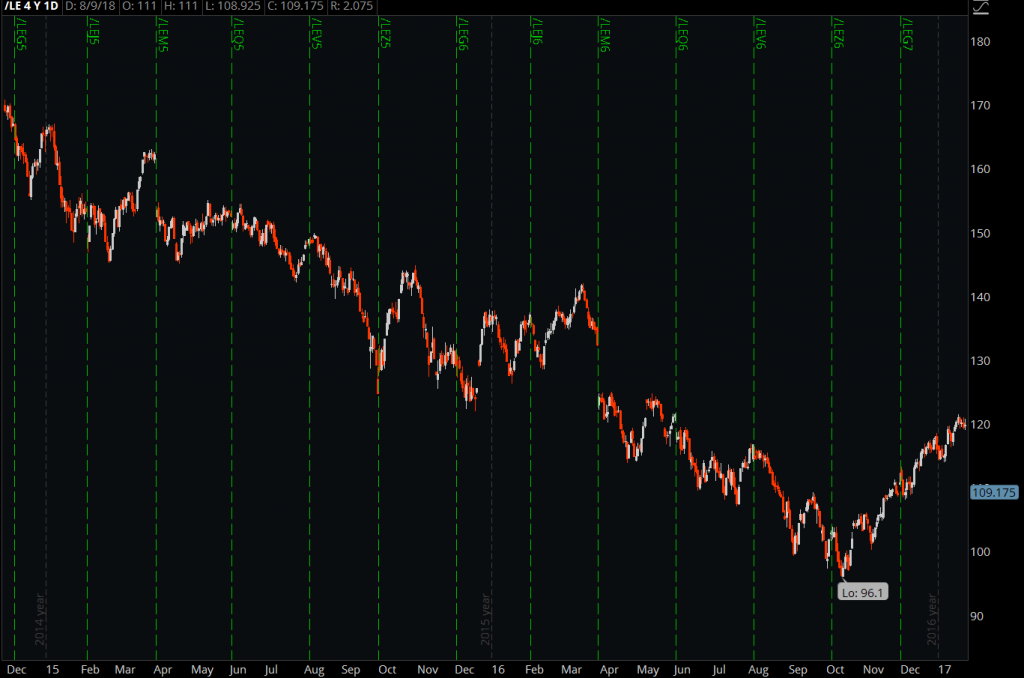 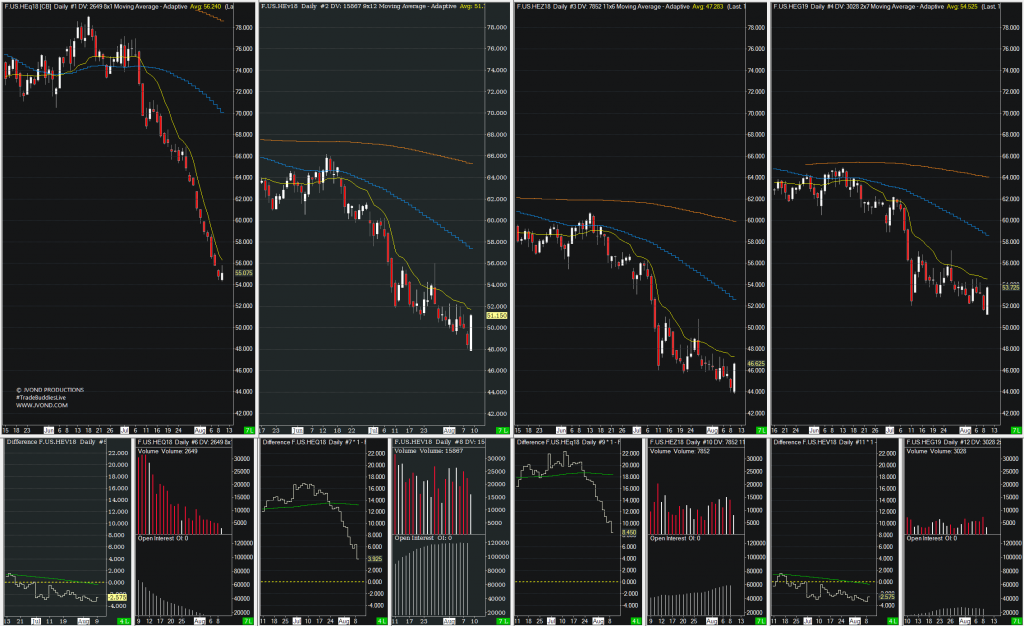 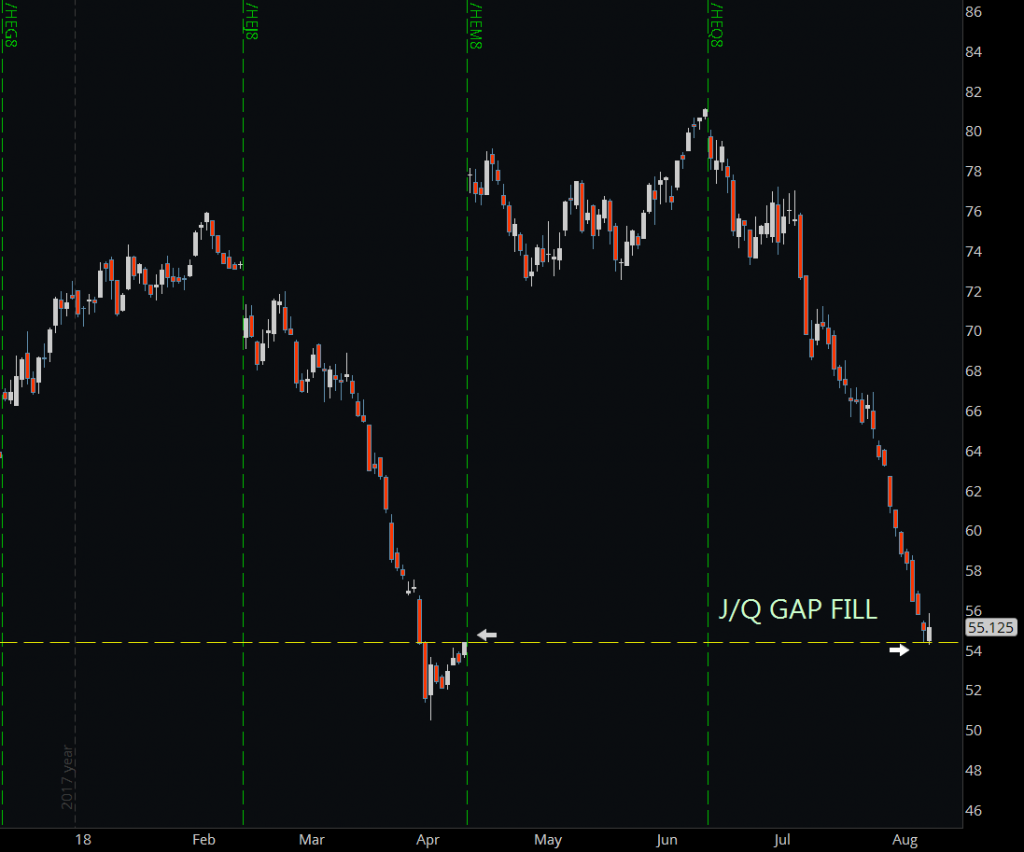 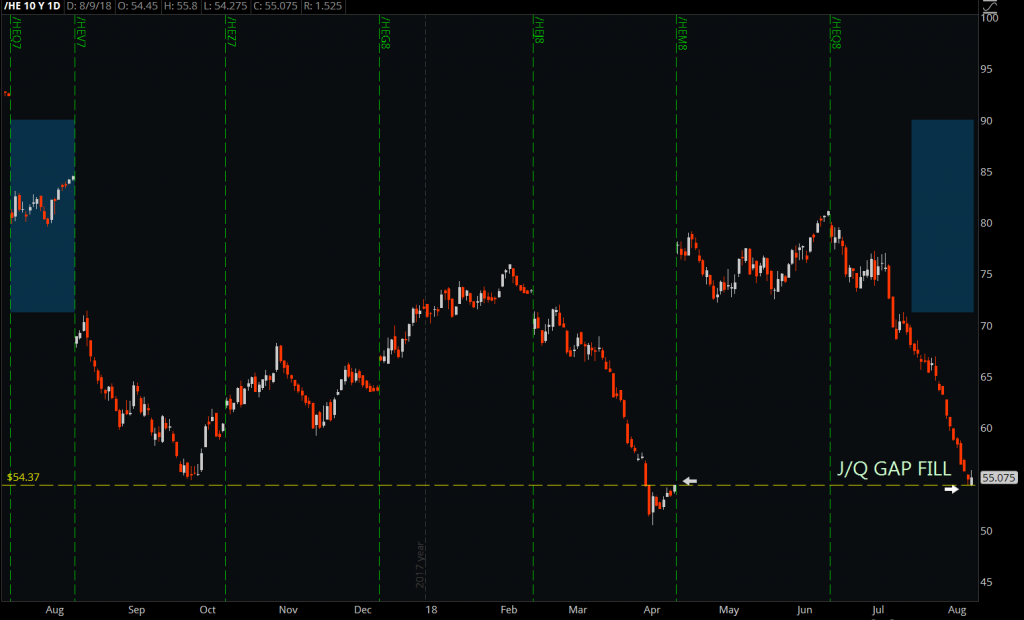 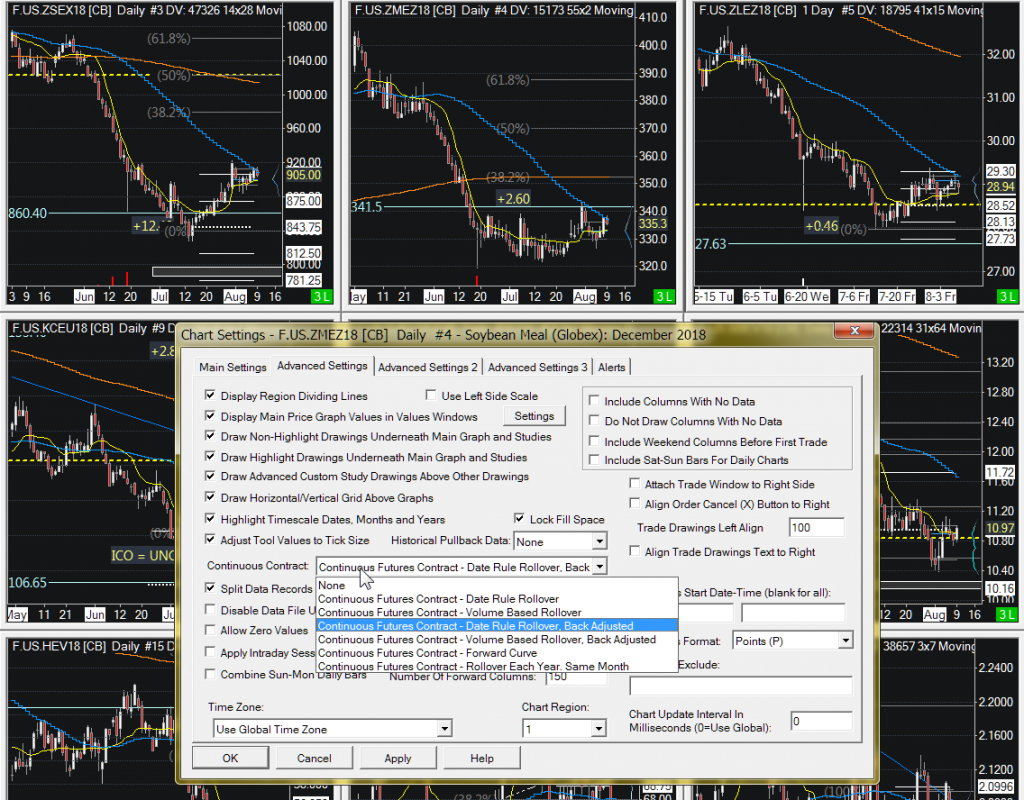 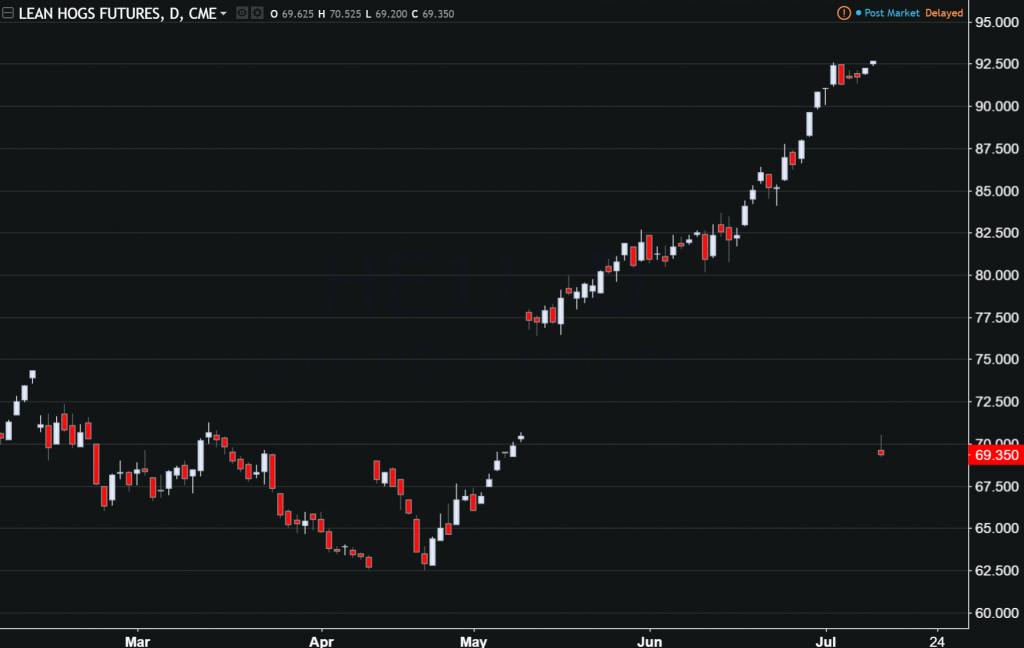 I know it’s tough to see what the deal is so here’s the weekly chart. 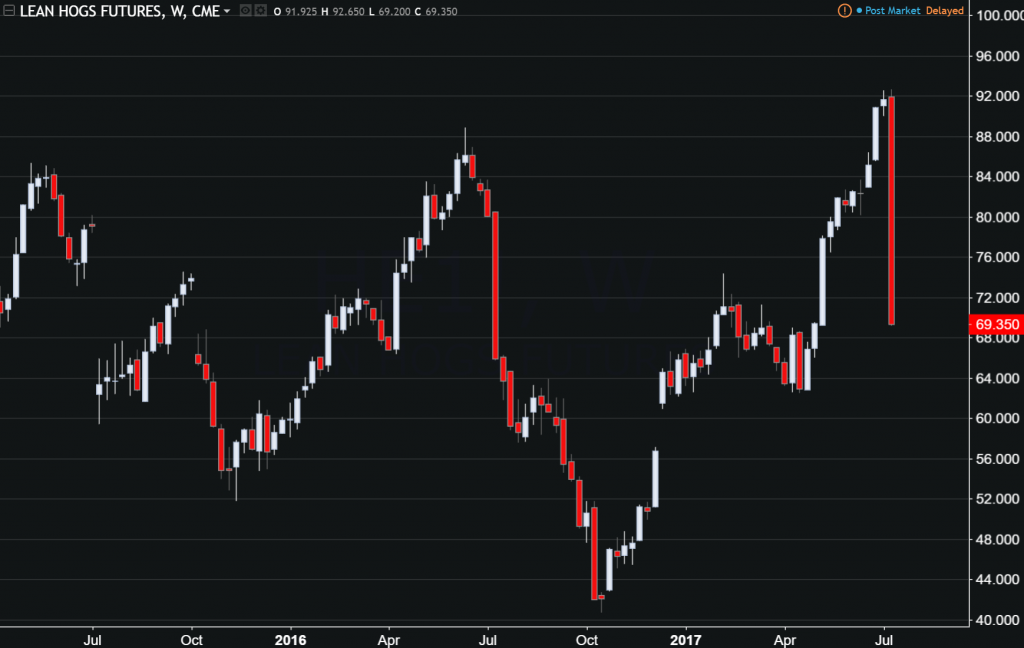 A $20+ gap! The fucking piece of shit filled the other fricken huge gap. It’s total insanity.

I know it’s tough to see the magnitude. So here, let me make it real easy for ya. 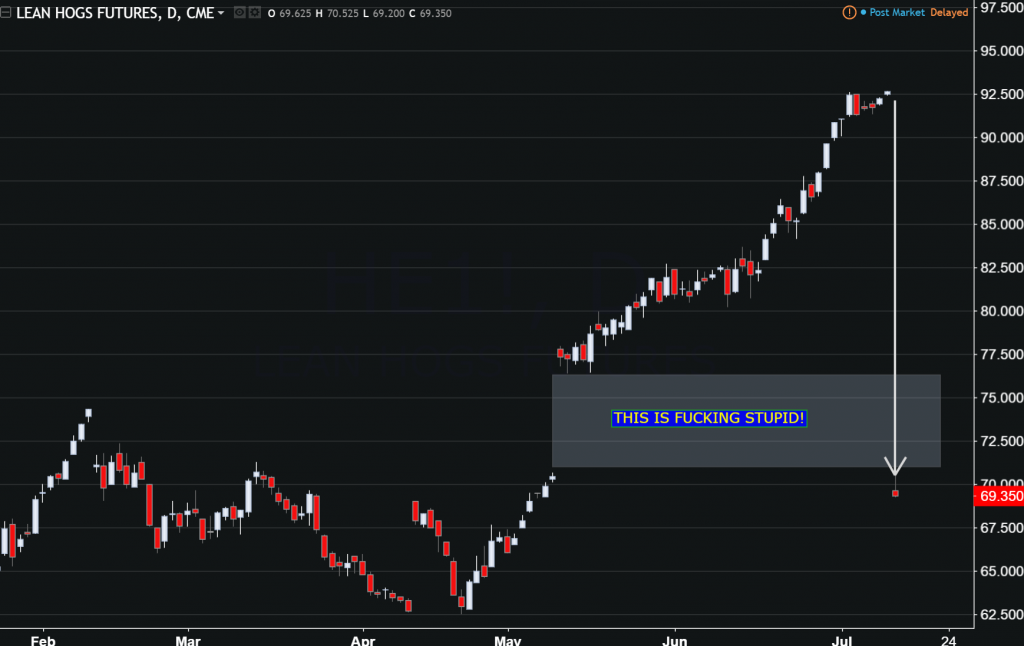