A group of super skanks are seen obnoxiously ripping huge farts and most likely directly shedding COVID vax spike proteins from their disgusting bacteria and virus filled ass cracks, at innocent passerby’rs, in the middle of a busy Chicago road as a man gets brutally attacked in Chicago by a group of thugs who ended up robbing and stealing from multiple people. Later pedestrians were seen violently vomiting and convulsing from the rank stank and vile optics given off by the display. Trusted sources are saying that the inner city hoochie mama ass gas attacks can be compared to being hit with bear spray at point blank range.

Mainstream Media be like “White Supremacist attack poor defenseless black handicap oppressed boy who was walking alone back to the homeless shelter for kids. BLM must attack now!”

New York Times motion to dismiss DENIED against the Project Veritas defamation law suit and now allows the “discovery” of information under oath and video taped which should open up a lot more cans of whoop-ass on Fake News. VIDEO – 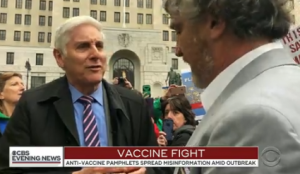 Recently Jasmine Barnes was killed and the corporate media was quick to blame a white man in a truck. 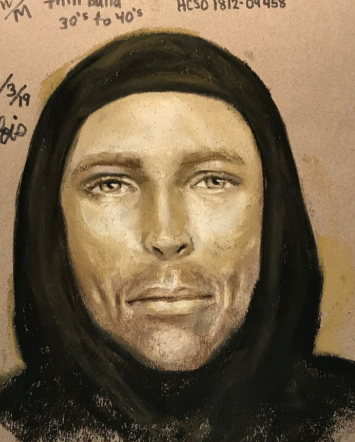 Jasmine Barnes killer is now in custody and behind the scenes you can here the corporate media saying “It’s not a white guy, QUICK disappear that shit!” 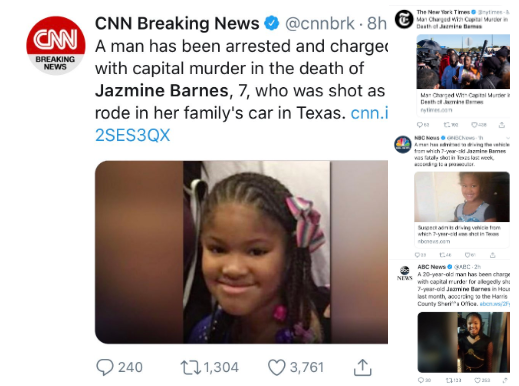 Sean King and the Sheriff knew who the killer was days before they reported it so that they could continue pushing the “White Supremacy” Fake News.