Following a huge Joe Rogan video revealing that he cured his COVID sickness with Ivermectin in just a couple days, all the leftist weirdos flipped out blasting and bullying that he took live stock medicine making fun of him and who were wishing he had died. Many mainstream media outlets jumped on board and have just completely destroyed their dwindling creditability by claiming a doctor, who later was found to not have even been actively working at the hospital in months, had witnessed gun shot victims having to wait around hospital emergency rooms because they were busy treating ivermectin or live stock medicine overdoses. The hospital they claimed the doctor was referring to absolutely debunked their story and was saying that they treated no body for ivermectin over doses.

These scumbags in mainstream media are way out of control. The photo in the Rolling Stone article isn’t even from the events they are referring to. They think your so dumb they used an image showing people lined up with winter coats on when it’s a blazing hot summer day in Oklahoma. The image used was found to be of people lined up to get vaxxed! might as well get shot by a gun…

Alex Jones was majorly attacked following an informative rant about how ivermectin was a Noble Prize winning medicine, that has close to %100 cure results for COVID, for all it’s benefits and took a dose on his show. So on the Alex Jones show that aired 9/5/21 Alex decided to rub it in the trolls face a little more and took a big spoonful of the horse paste version that the media had made fun of him and Joe Rogan even though they both had legit prescriptions.

Later in the show, as the media trolls had predicted, he turned into a jackass Democrat.

There’s talk that the elusive Trump Manatee has now been banned from Facebook, Twitter, Google, Amazon, and AOL.

These pigs are slaughtering themselves…

by Dennis Normile via Science

“In recent weeks, it has jumped borders to Vietnam, Cambodia, Mongolia, Hong Kong, and possibly North Korea. Animal health experts agree that the disease will inevitably spread farther. And many of the newly hit countries are even less prepared to deal with ASF than China, they say, which has so far failed to end its outbreaks.” 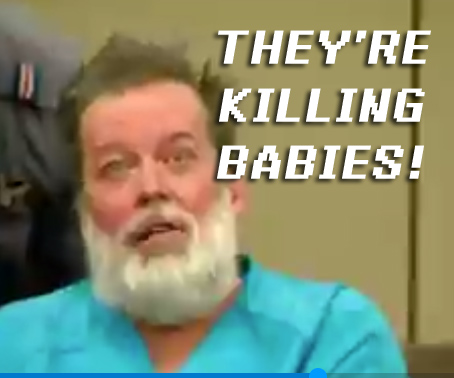