Comedian Own Benjamin hosted the 4th hour of Infowar’s Alex Jones show on Monday. The way he articulates the political environment that the U.S. is in right now is pure genius and it is a must see.
https://www.bitchute.com/video/T6tiMnWpAeLS/

PBS – “The Brain”  claims there is science behind politics. A measurement of disgust reveals how one votes with 95% accuracy! Basically saying that the liberal left isn’t disgusted by disgusting things and find normal life and culture disgusting. Recently I wrote a piece called “I’m the brainwashed one.” where I talk about how the liberal left likes to see other’s fail. Also I have been very active on social media showing my disgust and outrage for the recent Drag Queen Story Time that came to Boulder. Now with society being more difficult to live in considering that parents are living with enormous piles of debt, that they don’t have any intention to pay off, and letting the high stress environment effect their children while also sexualizing them with disgusting opinions, acts, and events, it becomes easier to be a deranged liberal than a hardworking conservative. All you have to do is be a lazy miserable loser that lives off of handouts for your entire life.
Thanks for clarifying scientists. It’s even more validation of what I was thinking.

Well, when you have the liberal left indoctrinating and soul sucking children to want to change sexual orientation so they can be put on sterilizing drugs and anti-depressants, that MSM ad’s normalize, thus dumbing them down, putting anti-depressants, sterilizing drugs, and fertilizers in the water system that can’t be avoided cause of ecosystem bio-accumulation run off, spraying heavy metals into our air system, which also rains down into our ecosystem,  to combat a climate change (authoritarian carbon tax, mobility & population control) agenda lead by bureaucratic scientist groups,  moving 3’rd world populations into societies that can’t support them bringing down economic strength and livelihood opportunities for the local citizens, etc, etc ,etc..  Bottom line, soon the lazy liberal left will be running all government and other leadership positions that will mandate people to become losers and “Fuck off and die!” ~B-Real (Cypress Hill)

In April 2017, the main stream media and Nikki Haley (UN fraud) flipped out over an alleged sarin attack in Khan Sheikhoun that killed 80 people, prompting a retaliatory cruise missile attack by the US. Evidence of rebels staging attacks on themselves points to a false flag and considering that the MSM was using it to blame Assad, makes total sense.
Back story, Assad was winning the war and had no reason to use chemical weapons and has denied it all along. Also MSM didn’t report the conference, including the kids involved in the chemical attack, admitting the fake event, video done by RT.

Days ago a new chemical attack occurred when the rebels attacked the government and there isn’t ANY MSM reports!! 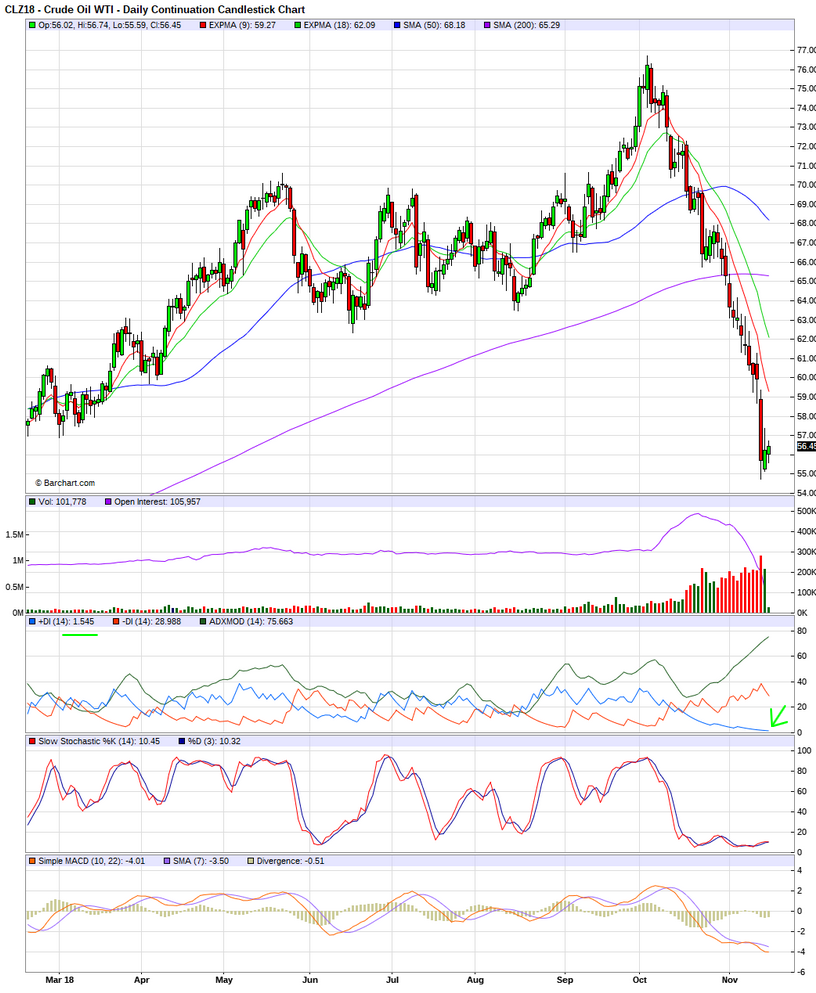