I just loved waking up this morning to #FakeNews “Good Morning America” and their talking heads flipping out about the president. I keep asking myself “What’s in it for them?” as they start tweaking over censorship and the 1st Amendment when Kaitlan Collins, who was the MSM pool agent, got banned for her belligerent non-stop questioning, or yelling, following the presidential meeting where they were NOT taking questions. #FakeNews all talking about “how severe it was” and are calling for an apology saying things like “This is an attack on the free press” and they don’t mention how multiple white house staff had to repeatedly ask the press to leave for over 40 seconds saying “thank you, we’re done” as the president sits there also saying “Thank you” and patiently waiting for them to leave. Gee I wonder why people hate them so much.

The hypocrisy is sky high.
In the meantime you have twitter and facebook openly admitting to shadowbanning conservative and constitutionalists on their platforms.  Thank god for project veritas. Now you have the super rich “parents from New Town” or as some would consider “Fake Parents from New Town” writing sob story letters to Zuckerturd & Jack-off Dorsey calling for bans. Unbelievable! When you have so many unanswered questions about Sandy Hook, and other events like 911, people aren’t going to settle down. People want their questions answered! It’s just nice to know that when it comes down to it, the “conspiracy theorists” have been vindicated hundreds of times over since long before the election. If you want to know why they are pissed and want people banned, well simply take a gander at my “Fully Informed” page.

Check out the video where I talk about curing all kinds of muscle and joint issues with the Total Gym.
https://archive.org/download/totalgym/totalgym.mp4

The dumbing down has worked and now big-pharma with their SSRI’s are sealing the deal. The 2 top companies that are destroying America are blasting off to the moon.

The one is destroying retail faster than Walmart ever dreamed. The other is destroying the American culture from the core. The social interaction of humans has fallen apart and America may get what they are asking for, the Matrix.

Will you invest in the Matrix? 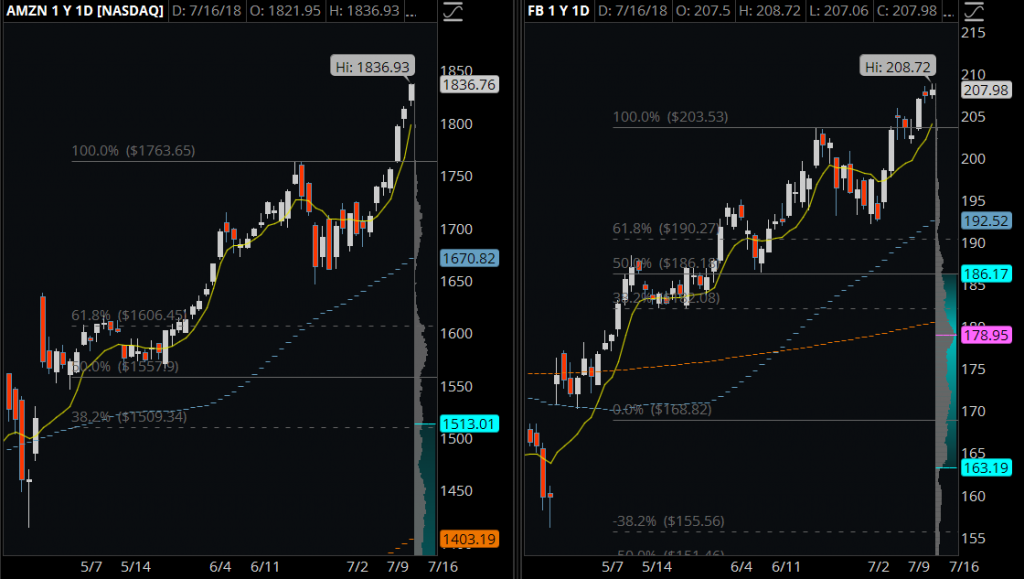 I deleted my Facebook over 2 years ago, and my last order from Amazon was in 2017 and haven’t shopped at Whole Foods since it was acquired. But I guess I’m an anomaly. Zombies don’t care about these things.

Yeah ok,  I’m the brainwashed one in a cult. People say that to me when all the info is out there in their face. They say, “oh that’s fake news” but then are notified that it was from an article from their trusted main-stream-media org. How do they react, run away! because they can’t handle the truth.
Yeah, I’m the brainwashed one… What a joke.
You can put the truth right in front of these people’s face and they will still convince themselves that it’s fake and they are right. For example, WikiLeaks. Everyone has access to the emails but for some reason they don’t want to inform themselves and block it all out as if the corruption didn’t exist. WTF!  Weird thing is THEY KNOW IT EXISTS.

It’s like shooting yourself in the foot, then saying it never happened, and keep doing it till you completely destroy yourself lying in a huge pool of blood full of bullet holes.

They shun me and reject me, but should I even try and salvage a relationship with this type of person? They are the type that root for your failure so they can feel superior.
Being in the social trading community you realize that 9 out 10 traders think like that. They get off on bragging. They would rather tell you how much they profited and then get off on hearing how bad others are doing. I now realize that most successful traders end up alone at their trade desk. I was lucky to find a good group of traders to conference with, but even now I find myself going alone.

So the mind set of the Democrat supporters are making more sense to me now. Why do they want socialism, fascism, communism, corruption, pedophilia, etc..? It’s a power trip! Authoritarianism. Tyrannical Government. They gave up! It seems that they can’t stand seeing people doing better than themselves and most of these fraud supporters are just too lazy to work harder for more success so they want an equal outcome for everyone even if they sacrifice all their own God given rights as stated in the constitution of the United States.

YEAH I’M THE FRICKEN BRAINWASHED ONE!